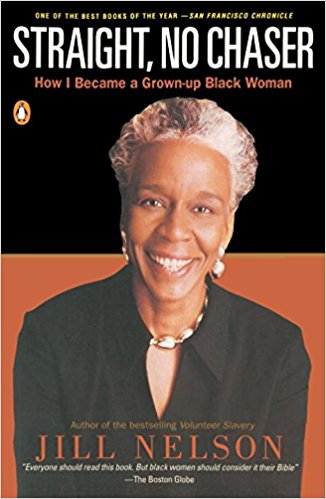 The face of journalism was forever changed after Jill Nelson came along. Volunteer Slavery, the memoir and explosive expose of her experiences in the white, male-dominated world of The Washington Post, served as a wake-up call to all Americans and placed Nelson at the forefront of the African American political arena.
Now, the bestselling author is back with Straight, No Chaser, a call to arms written in an effort to "look at the sum of Ablack women’s? lives beyond the how-to-snag-a-man, am-I-pretty-enough and how’s-my-hair concerns that dominate Atheir? daily existence." Nelson encourages black women?especially young girls?to develop a positive identity in the face of adversity and to look critically at their role models, many of whom she believes send mixed messages to the African American community. From Barbie to bra burning, Mike Tyson to the Million Man March, Nelson takes a personal and thoughtful approach to the empowerment of the black female.

Between Each Line of Pain & Glory: My Life Story 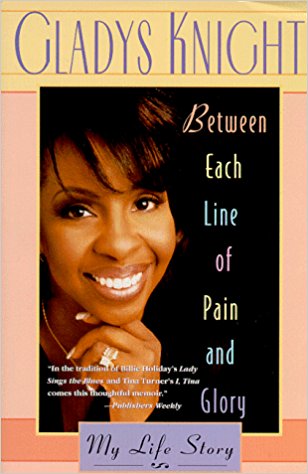 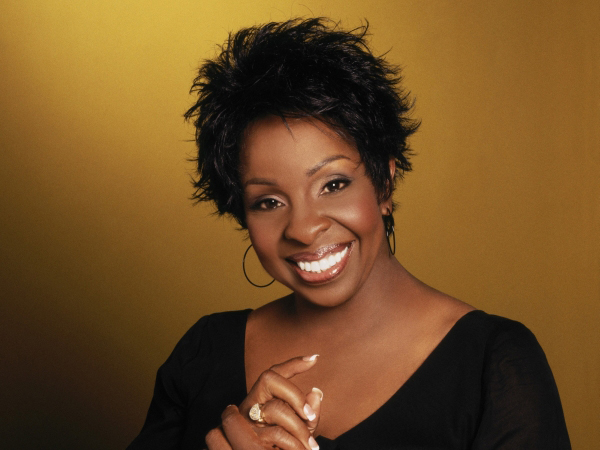 Her voice has been heard, now hear her words.This is the inspirational autobiography of one of the music world’s greatest performers—named one of the best celebrity books of 1997 by the "San Francisco Chronicle". 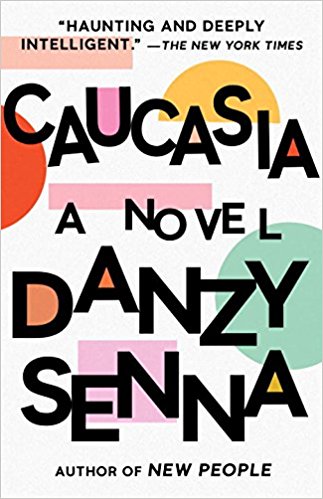 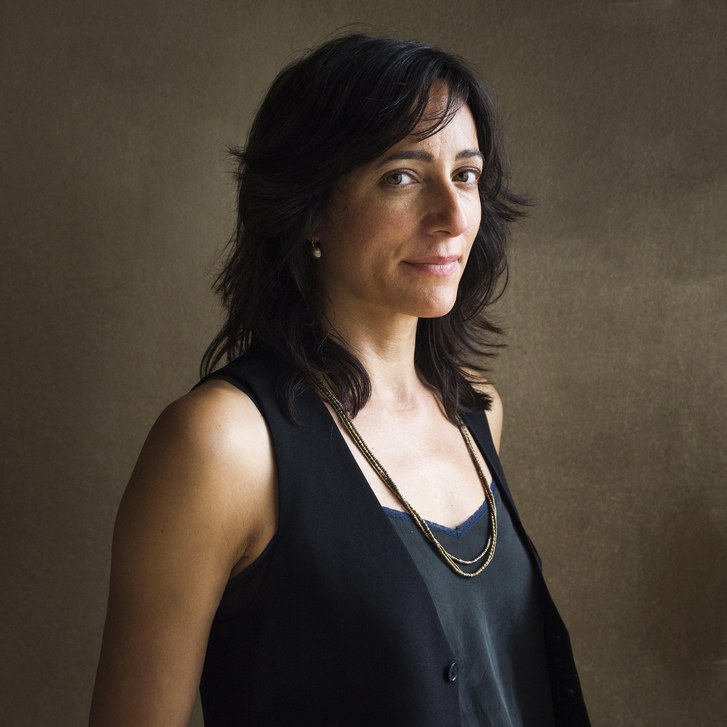 In Caucasia—Danzy Senna’s extraordinary debut novel and national bestseller—Birdie and Cole are the daughters of a black father and a white mother, intellectuals and activists in the Civil Rights Movement in 1970s Boston. The sisters are so close that they have created a private language, yet to the outside world they can’t be sisters: Birdie appears to be white, while Cole is dark enough to fit in with the other kids at the Afrocentric school they attend. For Birdie, Cole is the mirror in which she can see her own blackness.Then their parents’ marriage falls apart. Their father’s new black girlfriend won’t even look at Birdie, while their mother gives her life over to the Movement: at night the sisters watch mysterious men arrive with bundles shaped like rifles.One night Birdie watches her father and his girlfriend drive away with Cole—they have gone to Brazil, she will later learn, where her father hopes for a racial equality he will never find in the States. The next morning—in the belief that the Feds are after them—Birdie and her mother leave everything behind: their house and possessions, their friends, and—most disturbing of all—their identity. Passing as the daughter and wife of a deceased Jewish professor, Birdie and her mother finally make their home in New Hampshire. Desperate to find Cole, yet afraid of betraying her mother and herself to some unknown danger, Birdie must learn to navigate the white world—so that when she sets off in search of her sister, she is ready for what she will find. At once a powerful coming-of-age story and a groundbreaking work on identity and race in America, "Caucasia deserves to be read all over" (Glamour). 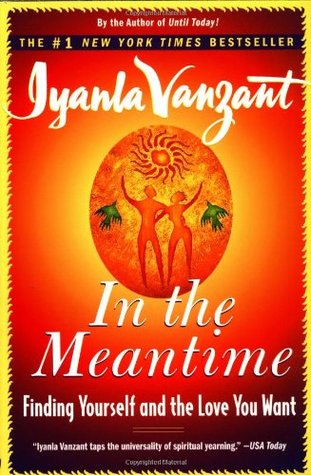 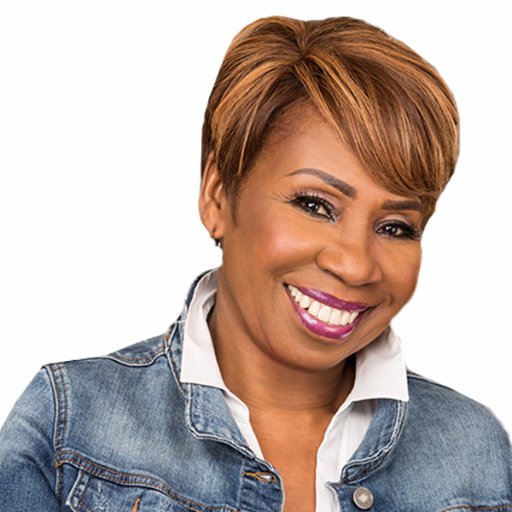 The #1 national bestseller from the host of the show Iyanla: Fix My Life on the Oprah Winfrey Network (OWN) that answers the question: What’s love got to do with it in the meantime?
You know where you want to be, but you have no clue how to get there. You know exactly what you want in life, but what you want is nowhere in sight. Perhaps your vision is unclear, your purpose still undefined. On top of it all, your relationships, particularly your romantic relationships, are failing. If these scenarios feel familiar way down in the deepest part of your gut—then you, my dear, are smack dab in the middle of the meantime.

The Best of Simple 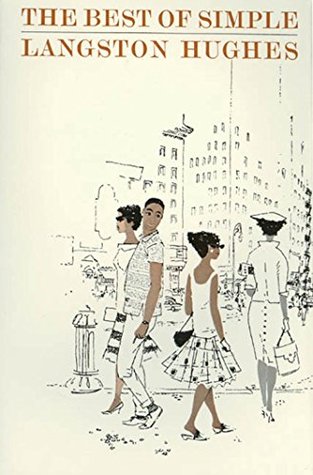 Langston Hughes’s stories about Jesse B. Semple—first composed for a weekly column in the Chicago Defender and then collected in Simple Speaks His Mind, Simple Takes a Wife, and Simple Stakes a Claim—have been read and loved by hundreds of thousands of readers. In The Best of Simple, the author picked his favorites from these earlier volumes, stories that not only have proved popular but are now part of a great and growing literary tradition.
Simple might be considered an Everyman for black Americans. Hughes himself wrote: "…these tales are about a great many people—although they are stories about no specific persons as such. But it is impossible to live in Harlem and not know at least a hundred Simples, fifty Joyces, twenty-five Zaritas, and several Cousin Minnies—or reasonable facsimiles thereof."
As Arnold Rampersad has written, Simple is "one of the most memorable and winning characters in the annals of American literature, justly regarded as one of Hughes’s most inspired creations.
"Langston Hughes was born in Joplin, Missouri, went to Cleveland, Ohio, lived for a number of years in Chicago, and long resided in New York City’s Harlem. He graduated form Lincoln University in 1929 and was awarded an honorary Litt. D. in 1943. He was perhaps best known as a poet and the creator of Simple, but he also wrote novels, biography, history, plays (several of them Broadway hits), and children’s books, and he edited several anthologies. Mr. Hughes died in 1967.