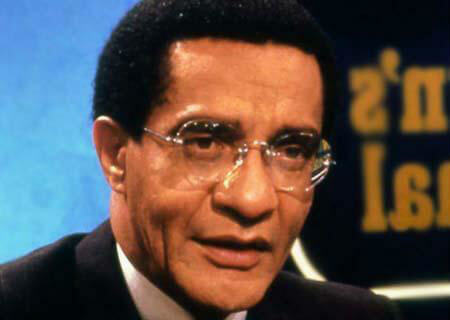 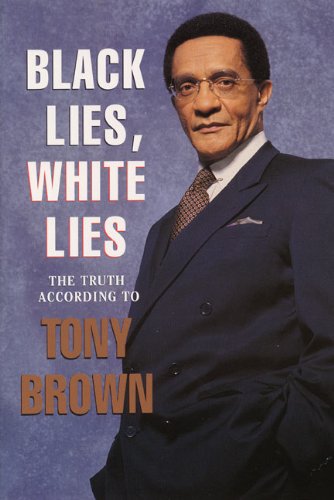 William Anthony “Tony” Brown was born on April 11, 1933. He is journalist, academician and entrepreneur. He is best known as the commentator of Tony Brown’s Journal, the long-running series on PBS, and a nationally syndicated television series.
Brown was the founding dean of the Howard University School of Communications. He was inducted into the National Academy of Television Arts and Sciences’s prestigious Silver Circle for lifetime achievement. He is the author of several books and many articles. Brown takes to task both political parties in this speech to the Georgia Public Policy Foundation.