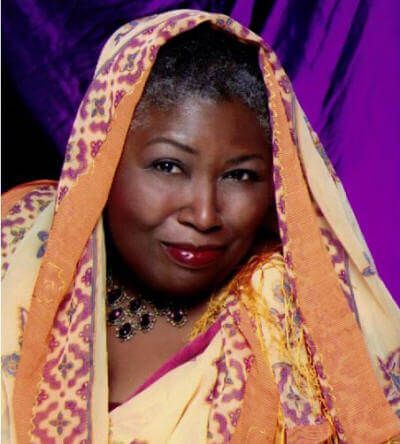 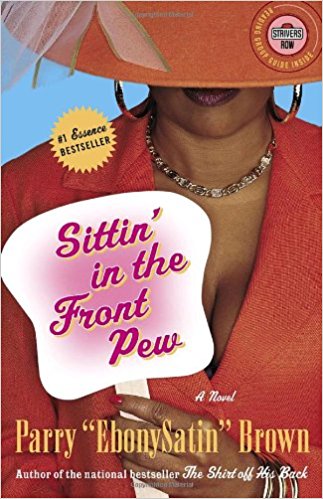 The queen of special projects is the national best-selling author of What Goes Around (One World), Fannin' the Flames (One World/Ballantine), The Shirt Off His Back (Villard Books), Sittin' in the Front Pew (Villard Books) and self-help book Sexy Doesn't Have a Dress Size...Lessons in Love (ShanKrys). She has also partnered with other talented writers in On the Line (Harlequin), Destiny's Daughters (Kensington), Love is Blind (Urban Books/Kensington) and Proverbs for the People (Kensington), anthologies. As a motivational speaker, this woman of size and color encourages all people to look inside themselves for their worth. She delivers her Sexy Doesn't Have a Dress Size seminar series to standing room only crowds around the world.
After much encouragement the sequel, What Goes Around (One World/Ballantine), to Parry's highly acclaimed first novel, was released in the Spring of 2006. Parry's debut novel, The Shirt Off His Back, was a national best seller for more than five months prior to its January 2001 re-release, which was a part of the launch of Strivers Row (a Random House imprint), and has caused quite the buzz. Ms. Brown's first non-fiction work, Sexy Doesn't Have a Dress Size...Lessons in Love is a candid look at how we need to learn to love ourselves where we are; right here, right now. Sittin' in the Front Pew, an Essence Magazine number one best seller and is in its 8th printing, has appeared on the prestigious list several times since its April 2002 release and four years later is still going strong.
With captivating appearances on ABC World News Now, INSIGHTS (Fox-Dallas, TX), Connection (PBS, Columbia, SC), and DjembeTV (Cable, Baltimore, MD) Building Bridges with Wendy Gladney (Cable Los Angeles), Words of Wisdom (Cable, Winston-Salem, NC) Ms. Brown is a favorite among talk show host. Parry has mesmerized audiences on nationally syndicated radio shows: The Tom Joyner Morning Show, Lee Bailey's Radio Scope, ABC Network Radio's The Touch, John Arnold Show, Tom Pope Show, and eyada.com just to name a few. She is a frequent guest on many highly rated local radio and news shows from coast to coast and in Canada.*