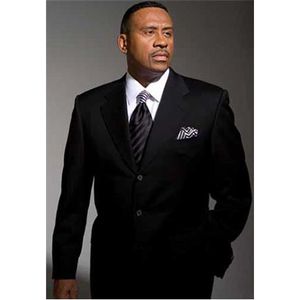 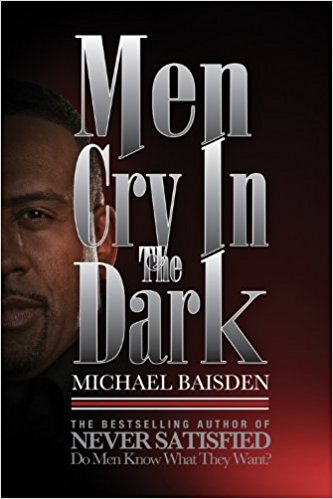 When it comes to entertaining, enlightening and educating, no one in talk radio compares to Michael Baisden. His high energy and love for interacting with his listeners is just one reason for the popularity and success of The Michael Baisden Show. Michael ignites heated discussions with explosive episodic themes like: Living Your Dream, Your Body Is Your Temple, Do Women Know What They Want, and Pimps In The Pulpit.
His vibrant personality on and off the air has made him a people magnet. He began attracting attention with primarily female followers as author and publisher of the highly successful provocative books: "Never Satisfied: How and Why Men Cheat", "Men Cry in the Dark", "The Maintenance Man", and lastly "God's Gift to Women". Two of his titles ultimately were adapted into stage plays.
In December 2009 Michael called for a National Mentor Training Day and announced his plans for a 2010 nationwide campaign. He pledged up to $350,000 of his own money to be donated in over 72 markets he would visit on a bus tour. The outreach was named "One Million Mentors National Campaign To Save Our Kids." Michael challenged his listeners to match or beat his donations and get involved. In October 2010 President Barack Obama publicly congratulated Michael on his efforts. He founded the Michael Baisden Foundation focusing on education, literacy and technology. Michael believes that "books change lives" and he is living proof!