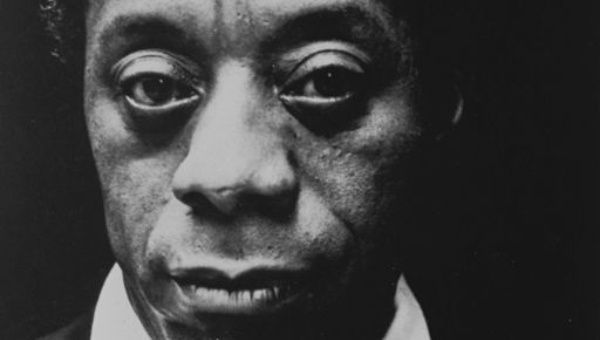 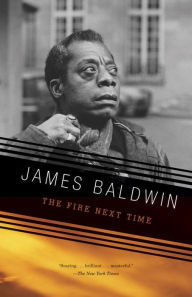 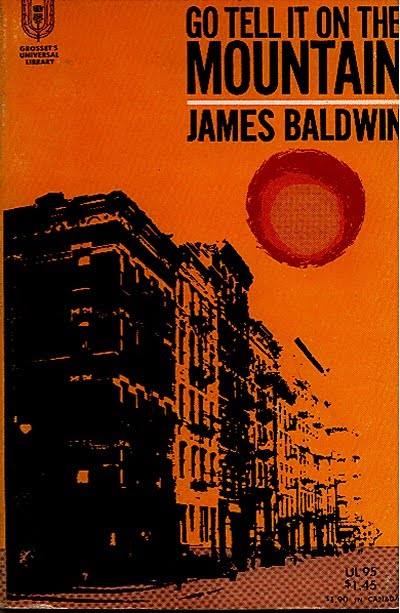 Go Tell It on the Mountain
May 1998
Author Bio:

The first of nine children of Berdis (Jones) a clergyman and a factory worker, David (step-father), in Harlem, NY. Baldwin was a storefront preacher for three years starting at age 14. His writing started as a way to escape his stern stepfather. He attended Frederick Douglass Junior High School and DeWitt Clinton High School.
He graduated from high school in 1942 and moved to New Jersey to begin working as a railroad hand. In 1944 he moved to Greenwich Village where he met Richard Wright and began his first novel, In My Father's House. In 1953 he finished his important novel, Go Tell It on the Mountain which stands as a partially autobiographical account of his youth. The following year he wrote the play, The Amen Corner and won the Guggenheim Fellowship.
During the 1960's Baldwin returned to the United States and became politically active in support of civil rights.