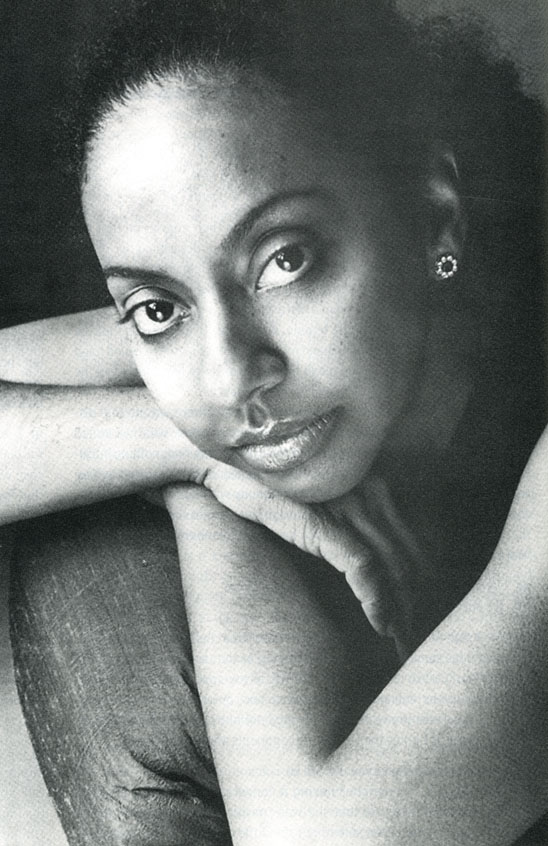 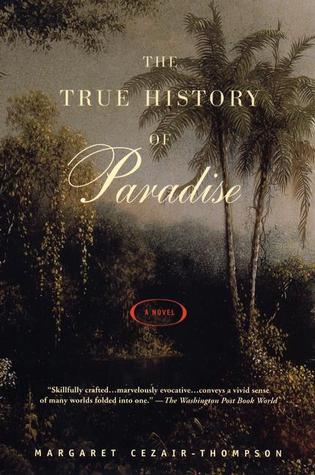 Margaret Cezair-Thompson was born in Jamaica, West Indies. She came to the United States at the age of nineteen to attend Barnard College, and then went on to earn a PhD in English from the City University of New York. She is the author of two novels and teaches literature and creative writing at Wellesley College. Her first novel, The True History of Paradise, was short-listed for the Dublin International I.M.P.A.C. award. The Pirate’s Daughter, her second novel, won the Essence Literary Award for Fiction in 2008. It was also on the London Sunday Times best-seller list and a Richard & Judy summer reading pick. Other publications include short fiction, essays, and articles in Callaloo, The Washington Post, Journal of Commonwealth Literature and Elle magazine. Her screenplay, Photo Finish, about a Jamaican-American athlete, was sold to Oprah Winfrey’s Harpo Productions. Although she has lived outside Jamaica for some time, Margaret Cezair-Thompson retains strong ties to her native country. Like the main characters of her novels, she was a child when Jamaica became an independent nation in 1962, and she has witnessed the country's changes, at times with deep concern and always with great interest. She currently lives in Massachusetts and is working on her third novel.