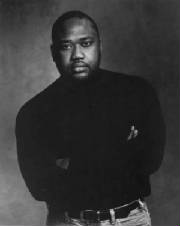 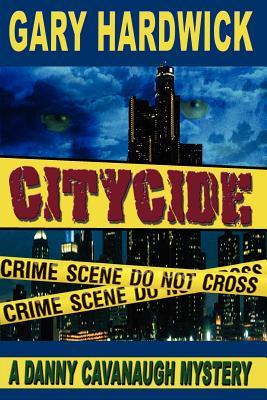 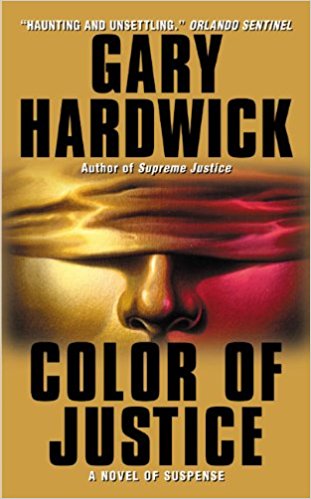 Color of Justice
May 2003
Author Bio:

Gary Hardwick is a successful film director, screenwriter and novelist. He has written for the films Trippin', The Brothers andDeliver Us From Eva. Gary began his carrer in television, starting as a staff writer and eventually becoming Executive Producer for NBC’s In the House.
Gary's first novel, Cold Medina was published to critical acclaim in 1996. His subsequent novels Double Dead, Supreme Justiceand Color Of Justice soon followed. His last novel, The Executioner’s Game was purchased by Sony Pictures as a starring vehicle for Academy Award wining actor, Jamie Foxx. Currently, Gary has completed GRIND City which will be on sale this spring.