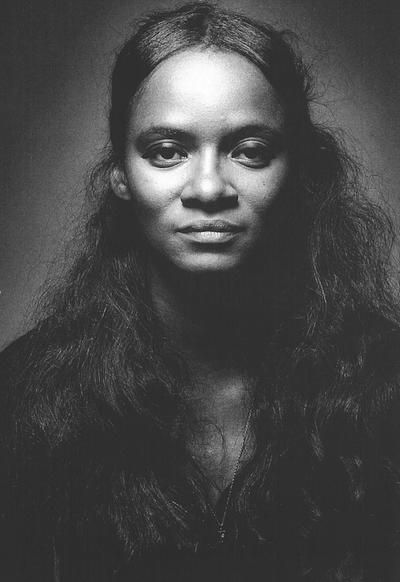 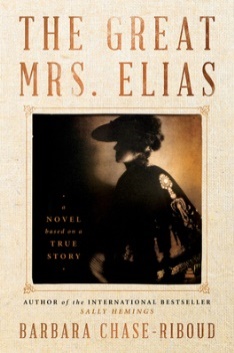 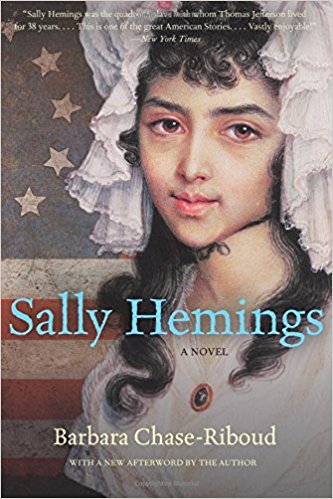 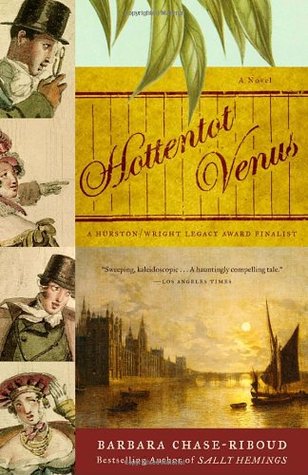 Barbara Chase-Riboud is a Carl Sandburg Prize-winning poet and the prize-winning author of four acclaimed, widely translated historical novels, the bestselling Sally Hemings, Valide: A Novel of the Harem, Echo of Lions (about the Amistad mutiny), and The President's Daughter.
She is a winner of the Janet Heidinger Kafka Prize and received a knighthood in arts and letters from the French government in 1996. Chase-Riboud is also a renowned sculptor whose award-winning monuments grace Lower Manhattan. She is a rare living artist honored with a personal exhibition, "The Monument Drawings," in the Metropolitan Museum of Art. Born and raised in Philadelphia, of Canadian-American descent, she is the recipient of numerous fellowships and honorary degrees.