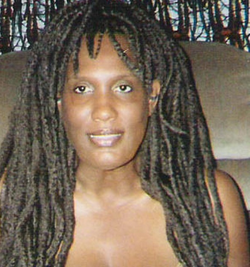 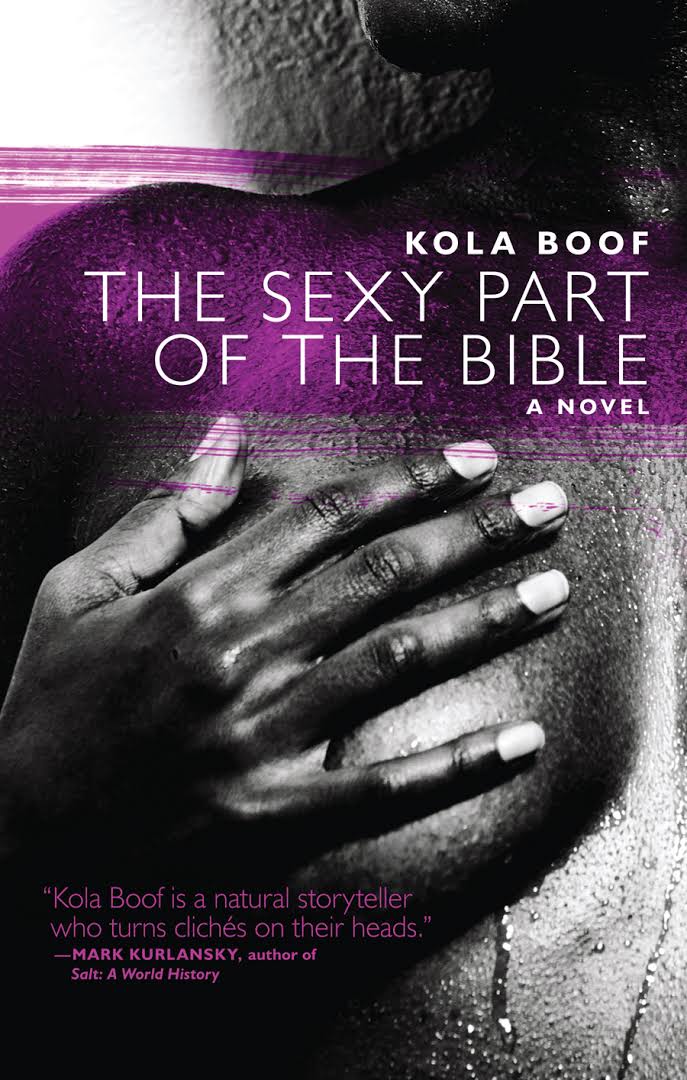 The Sexy Part of the Bible
Sep 2013
Author Bio:

Egyptian-Sudanese-American novelist and poet KOLA BOOF is the author of several provocative books including The Sexy Part of the Bible, Flesh and the Devil, Long Train to the Redeeming Sin and Virgins In the Beehive. Her writing has appeared in Harper's and the story collection Politically Inspired. Her autobiography, Diary of a Lost Girl, was published in 2006. She has been interviewed by MSNBC, FOX News, and CNN; and has been featured in TV Guide, Time, the New York Post, and the New York Times. She lives between Harlem and Southern California.