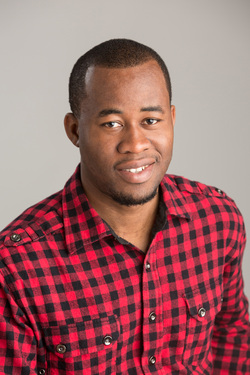 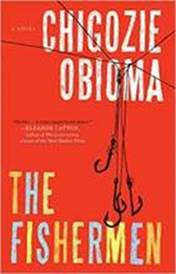 Chigozie Obioma was born in Nigeria. He has lived in Cyprus, Turkey and now the United States where he is a professor of Literature and Creative Writing at the University of Nebraska-Lincoln. A recipient of Hopwood Awards in fiction and poetry, his fiction has appeared in Virginia Quarterly Review and Transition. His debut novel, The Fisherman, is a winner of the inaugural FT/Oppenheimer Award for Fiction and the NAACP Image Awards for Debut Literary Work, and was a finalist for the Man Booker Prize. Obioma was named one of the Foreign Policy’s 100 Influential People of the year in 2015.