Awards Won by Author: Author of the Year: 1998 - Tananarive Due
Selected by GOG: 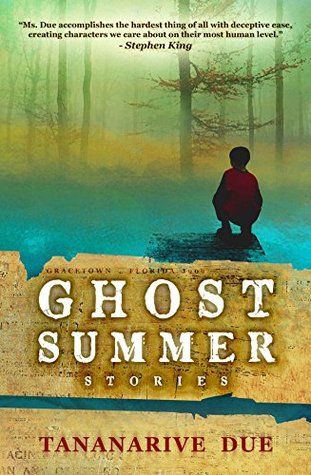 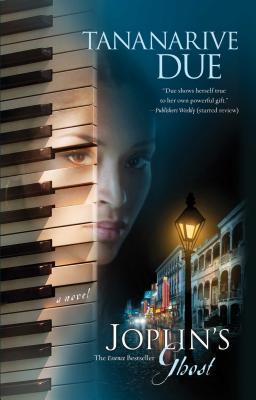 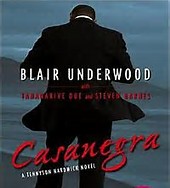 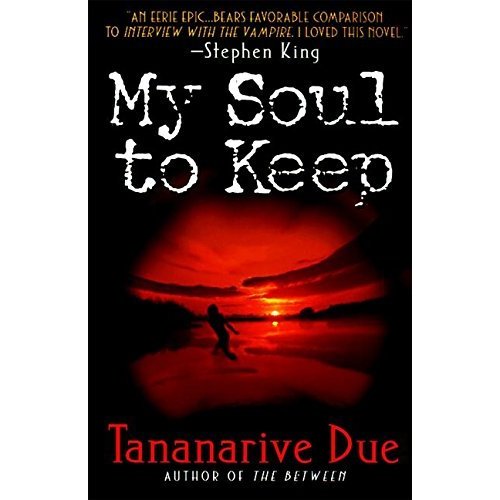 Tananarive Due (pronounced tah-nah-nah-REEVE doo) is the American Book Award-winning author of nine books, ranging from supernatural thrillers to a mystery to a civil rights memoir.
Due has a B.S. in journalism from Northwestern University and an M.A. in English literature from the University of Leeds, England, where she specialized in Nigerian literature as a Rotary Foundation Scholar. Due currently teaches creative writing in the MFA program at Antioch University Los Angeles. Due has also taught at the Hurston-Wright Foundation’s Writers’ Week, the Clarion Science Fiction and Fantasy Writers' Workshop, and the summer Imagination conference at Cleveland State University. She is a former feature writer and columnist for The Miami Herald.
Tananarive Due is a recipient of The American Book Award (for The Living Blood), NAACP Image Award (for the In the Night of the Heat: A Tennyson Hardwick Novel, with Blair Underwood and Steven Barnes), and the Carl Brandon Kindred Award (for the novella "Ghost Summer”). The author of twelve novels and a civil rights memoir, in 2010, she was inducted into the Medill School of Journalism's Hall of Achievement at Northwestern University.
Due lives in Southern California with her husband, novelist, and screenwriter Steven Barnes; their son, Jason; and her stepdaughter, Nicki.