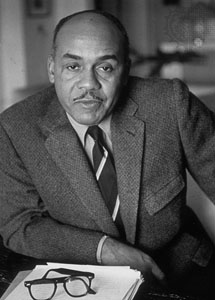 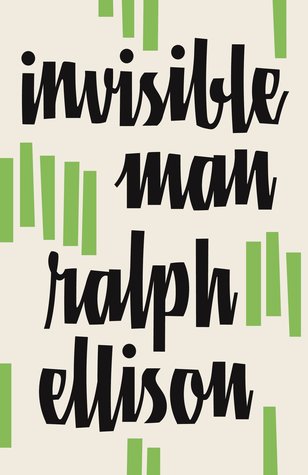 Ralph Ellison was born in Oklahoma and trained as a musician at Tuskegee Institute from 1933 to 1936. A visit to New York and a meeting with Richard Wright led to his first attempts at fiction. Invisible Man won the National Book Award. Appointed to the Academy of American Arts and Letters in 1964, Ellison taught at several institutions, including Bard College, the University of Chicago, and New York University, where he was Albert Schweitzer Professor of Humanities. He died on April 16, 1994 of pancreatic cancer.