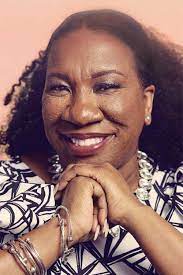 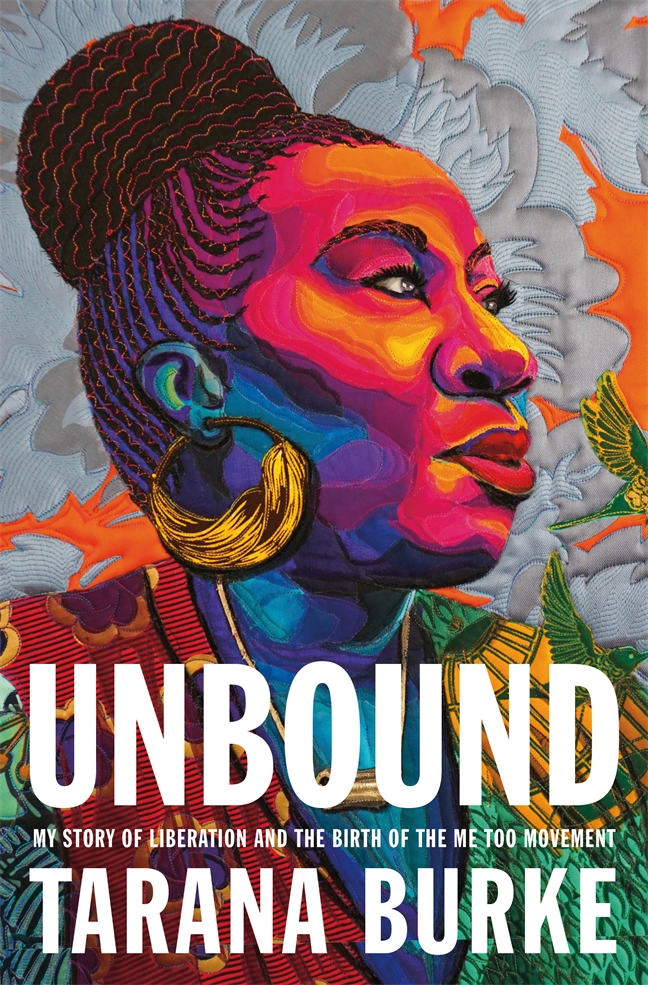 Unbound: My Story of Liberation and the Birth of the Me Too Movement
Jan 2022
Author Bio:

Tarana J. Burke has been working at the intersection of racial justice, arts and culture, anti-violence and gender equity for nearly three decades. A proud native of the Bronx, NY, Tarana’s passion for community organizing began in the late 1980s, when as a young girl, she joined a youth leadership organization called 21st Century Youth Leadership Movement. In 2004, she created Just Be, Inc., an organization committed to the empowerment and wellness of Black and Brown girls. In 2017, when ‘Me Too’ as a hashtag (#metoo) went viral, Tarana emerged as a global leader in the evolving conversation around sexual violence. She placed the focus back on survivors and the need for survivor-centered, survivor-led solutions. In 2020 she was named one of USA Today’s Women of the Decade among many other honors and recognitions.