Elizabeth Stephens, Author: On Living and Writing in Color 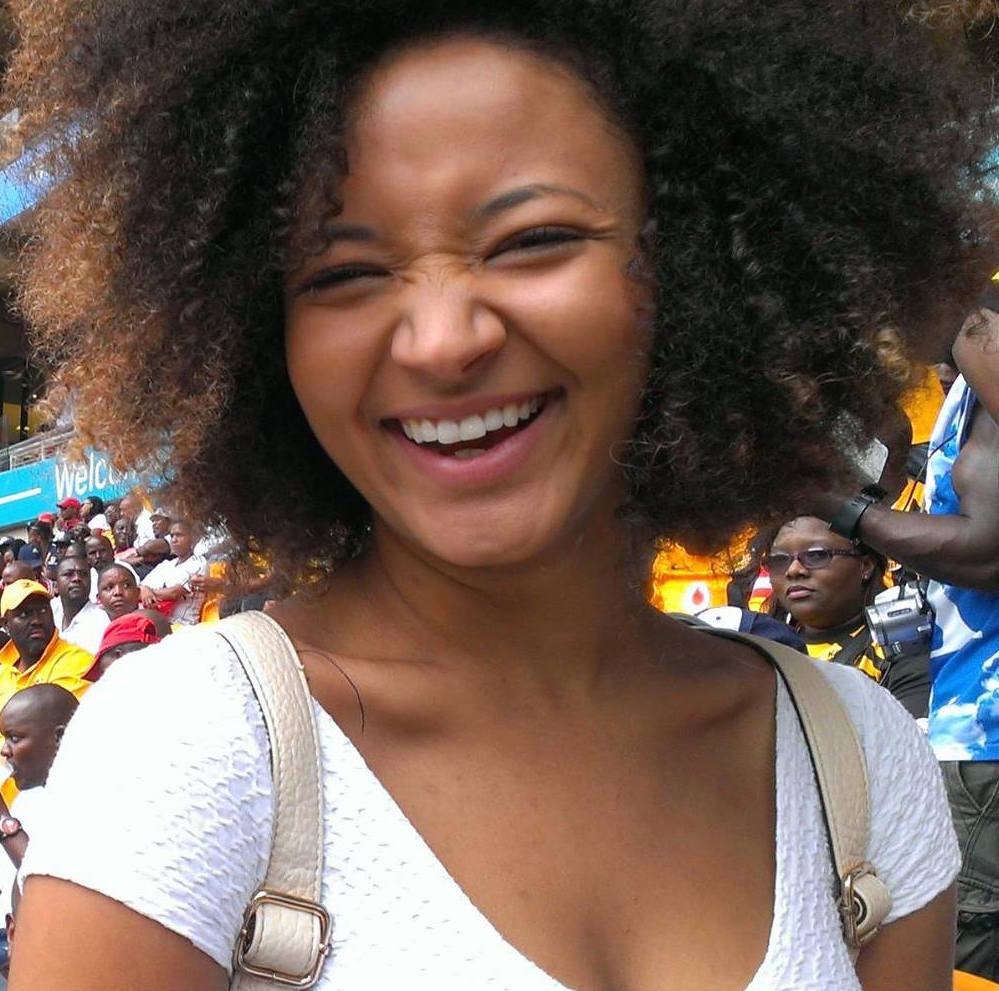 I am a 24 year old, mixed black and white female author of color. My first novel, Population, is a post-apocalyptic science fiction saga heaped with tons of action, tons of romance, a moderate amount of horror and, of course, is topped off by a tough-as-nails multiracial protagonist. As my book hit the shelves in May 2015 and I began that dreaded stage of self promotion — book signings, launch parties, author events, social media and media outreach — I realized quickly that I didn’t quite know where my book and I fit in…

There aren’t many of us authors and characters of color. Sitting at conference after conference, I look up at the panelists and around at the other authors and writers crowded into the stiff backed seats to my either side. Women are ubiquitous — a good thing as it shows that the marketplace has opened up for women writers. But women can’t be the only symbol of diversity in literature and more specifically, in fiction. With so few characters of non-Caucasian races in mainstream fiction, I’m forced to question why? Why aren’t there more of us writers? Why aren’t there more characters of varying shades and sexual orientations and ethnicities? Why doesn’t the supply meet the demand? And for a short time, I allowed myself to truly believe that perhaps there wasn’t any. Perhaps readers of mainstream fiction didn’t want to see characters that look like me. 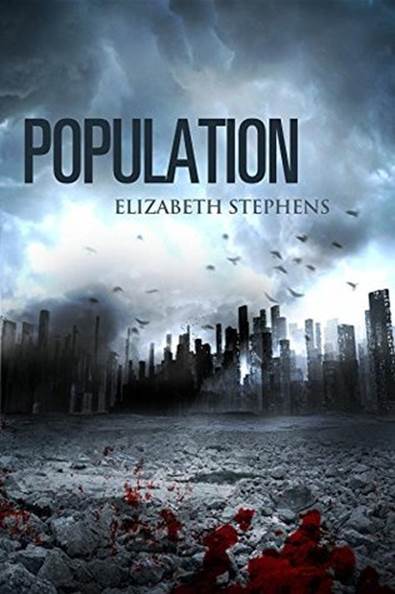 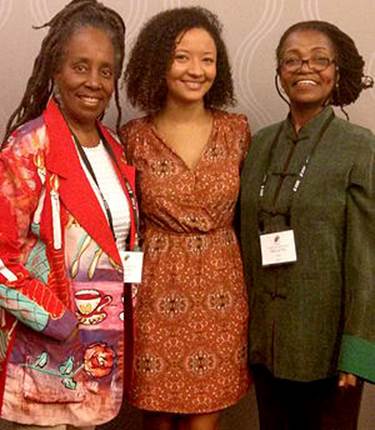 And then in my quest to connect to my readership, I stumbled upon a host of multicultural bloggers and scattered websites focused on diversity, online communities for us writers and readers to get involved and support one another, hashtags like #weneeddiversebooks and #diversityinfiction. I got lost in the rabbit hole, at the end of which, I found GoG.

I attended the Go on Girl! Annual Awards Luncheon in May, shortly after the release of my novel. I had never heard of Go on Girl before, and had honestly anticipated being one of few people of color in a sparsely filled room dedicated to…I don’t know…women’s empowerment or something. As a first time attendee I couldn’t have been more surprised, more elated, and more honored.

In one of Seattle’s beautiful downtown hotels — glittering green glass truly reflective of the Emerald City — the enormous ballroom was packed with not dozens but hundreds of black and African American women of varying ages, origins, cities and shades. Brilliant women — and men — impeccably dressed, beautiful in their strength and confidently defying every stereotype of black women that has ever been written.

I was late — predictably for anyone that knows me well — but a place for me had been saved. I was ushered to a table and sat amongst a group of women, several of whom already knew of my book and all of whom knew my name. I listened to Edward Kelsey Moore read his short story, Grandma and the Elusive Fifth Crucifix. I laughed so hard I cried. I heard video interviews from this past year’s winners phoning in from abroad.

At the end of the luncheon, they announced me, they gave me a table and I signed copies of my book for science fiction fans and interested attendees. I met the other authors and I felt for a moment, as if I were amongst old friends. This was the community I had been searching for. And not a small community is it. Go on Girl! Book Club has hundreds of members — including my own mother as of July — spread across dozens of states all interested in literature by and for and containing people of diverse backgrounds. This is a community interested in celebrating authors like me and characters that represent not just one experience, but many; characters that I hope will soon make an appearance beyond Go on Girl! and in mainstream fiction and across all reader groups.