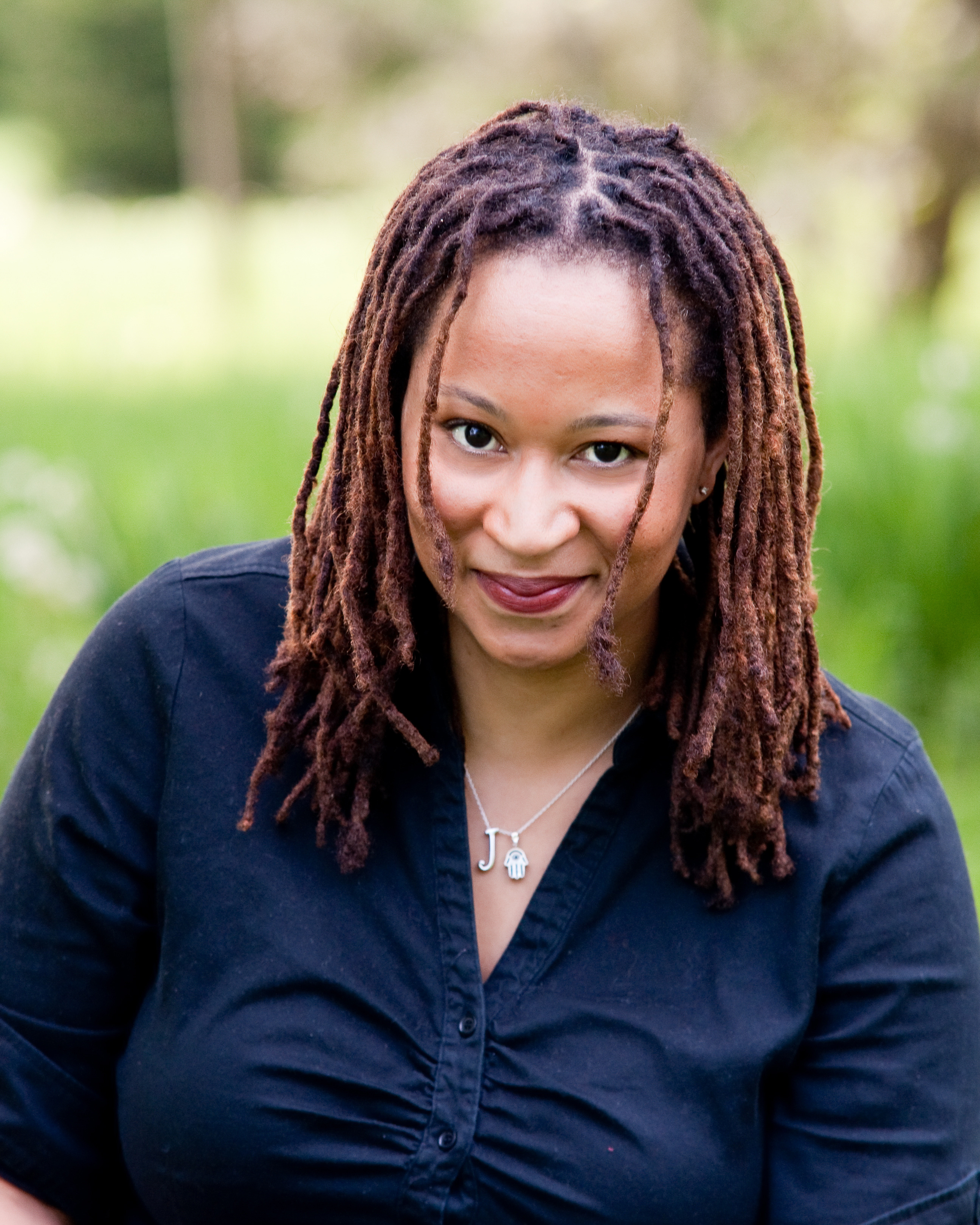 When I won the Go on Girl! Aspiring Writer Award in 2003, I was in an unsure place with my writing. I’d just finished an MFA program in 2001 followed by a Fulbright to West Africa in 2002, but I had yet to think that being a novelist was actually going to be my life path. I was living in New York, working again as a lawyer, and I could just as easily have sunk comfortably back into that world I had lived for years before.

The Aspiring Writer Award shook me out of my complacency. It said to me, “No. Your writing is important. You are telling stories that need to be told. This amazing group of Black women believe in you.”

It would take me six more years to sell a novel and five years after that to see that novel in print; all the while, I had the encouraging voice of the book club in the back of my mind, telling me to press forward, keep writing, and go on girl. 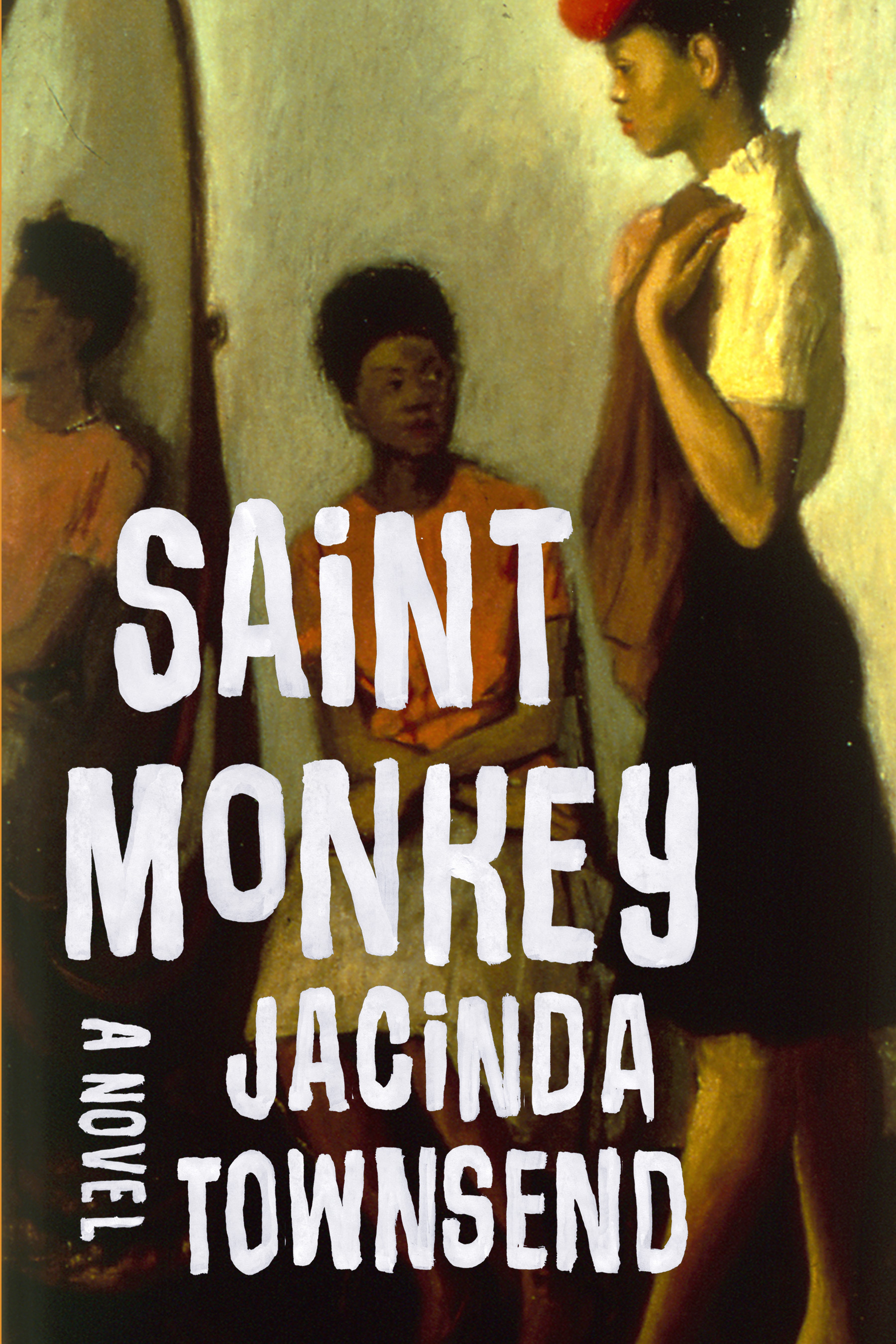 After my novel was published, I embarked on a book tour that has taken me around the country. I will confess that some of these stops are more special than others. Much as I love meeting all my readers, there’s something special, for example, about giving a reading in Kentucky where I can relax into reading in my own native accent, and have everyone understand it exactly and precisely.

The Go on Girl! 23rd Annual Awards Weekend, however, was my favorite non-Kentucky stop. It was my first trip to Seattle, and I had so much fun connecting with other readers and writers in such a lovely city. From reconnecting with Lynda Johnson, who I was so pleased to see after all these years, to touring the city with strangers who quickly became new friends, to fellowshipping and forming new relationships with people like Sharron Booker and her chapter–IL2–who recently donated books to my students at the Indiana Women’s Prison, the Awards Weekend was a blast.

The moment of the Awards Weekend that almost brought me to tears, though, was that Friday night, at the panel I did with fellow author Pamela Samuels Young. I received so many high compliments during the discussion, so many encouraging words. Towards the end of the discussion, someone asked about the historical details that had gone into Saint Monkey, and a woman towards the front of the room told me how she remembered the Apollo Theater being during the late fifties exactly the way I had portrayed it, down to The Sweeper, who came to “sweep” the bad acts off the stage.

I had initially started writing this book as a love letter to my parents’ generation of Black people, a generation whose elegant, powerful ways have all but disappeared as Black culture has evolved in the last six decades. To hear such praise, then, from a member of that very generation who came of age far, far away from the Kentucky with which I am most familiar was so humbling. A writer can’t ask for a more incredible connection than that.

I want to thank Go on Girl! for all its support over the years, and I hope to see you all at many more Annual Awards Weekends.