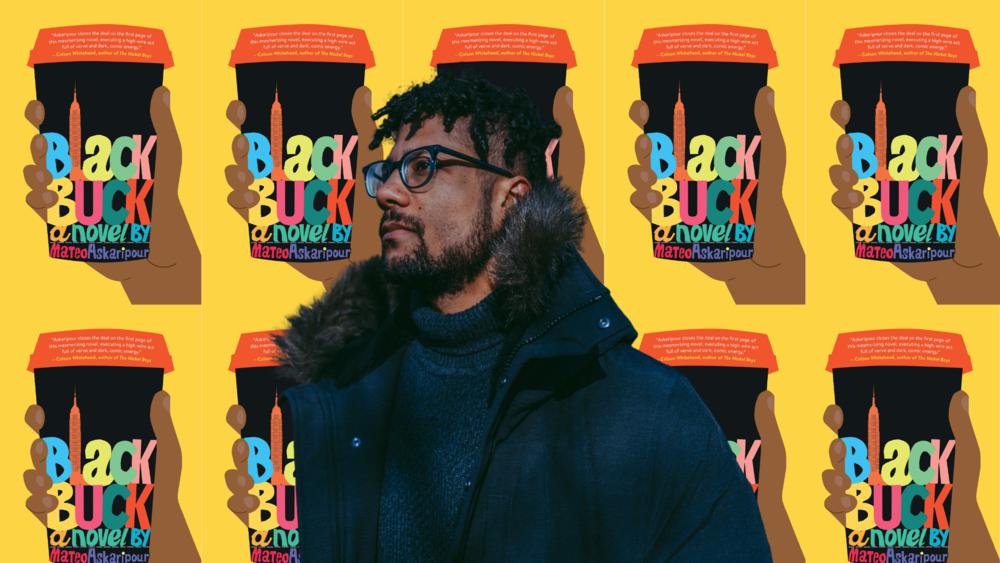 Darren is a twenty-two year old young man with a beautiful girlfriend, loving mother and a job he enjoys. He lives in his own apartment in his mom’s brownstone and enjoys the proximity and his independence. Some would say the former high school valedictorian who didn’t go to college is an underachiever and is wasting his talents because, for the last four years, he’s been content to work at Starbucks as a “masterful” supervisory barista. But Darren is happy and loves his life and says he’ll take the next steps in his growth trajectory when the RIGHT opportunity comes along. That opportunity arrives when a regular customer notices Darren’s potential and hires him as a salesman for a global virtual therapy company. Darren endures racially insensitive hazing during his training and soon becomes a success. But at what cost. As he drinks the Kool-aid at the company, Darren’s friends and family feel that he is changing in ways that are frightening and disappointing. But Darren doesn’t see it that way.

This book is written as satire. While the satire illustrates in an exaggerated way the type of racism black people face in the workplace, Darren compartmentalizes it so it does not become a major part of his narrative. He views it as part of the landscape that he must navigate in order to prove he can compete, win, and get what he wants. The book includes outrageous micro-agressions experienced by Darren as plot points. His mentor nicknames him “Buck,” supposedly because he’s a former Starbucks employee, or because he knows Darren will make a million bucks. But we all are familiar with the “black buck” stereotype ladled onto African American men. Also, in his all white environment, Darren is told by just about every white person he meets that he reminds them of some famous black person — from MLK Jr to Sidney Poitier to Morgan Freeman. Now we all know those men don’t look anything like each other.

Black Buck is an interesting, funny, and at times sad coming of age story that raises many questions for the reader. What price will you pay for success when you seek success as measured by those who think you have settled for less than your talents, if applied, could easily get you? Is upward mobility really “upward” in a spiritual and moral sense?

Black Buck has received TONS of accolades from all quarters and is being heralded as a “Best” for 2021 fiction. Deservedly so.